MORE THAN A COFFEE SHOP 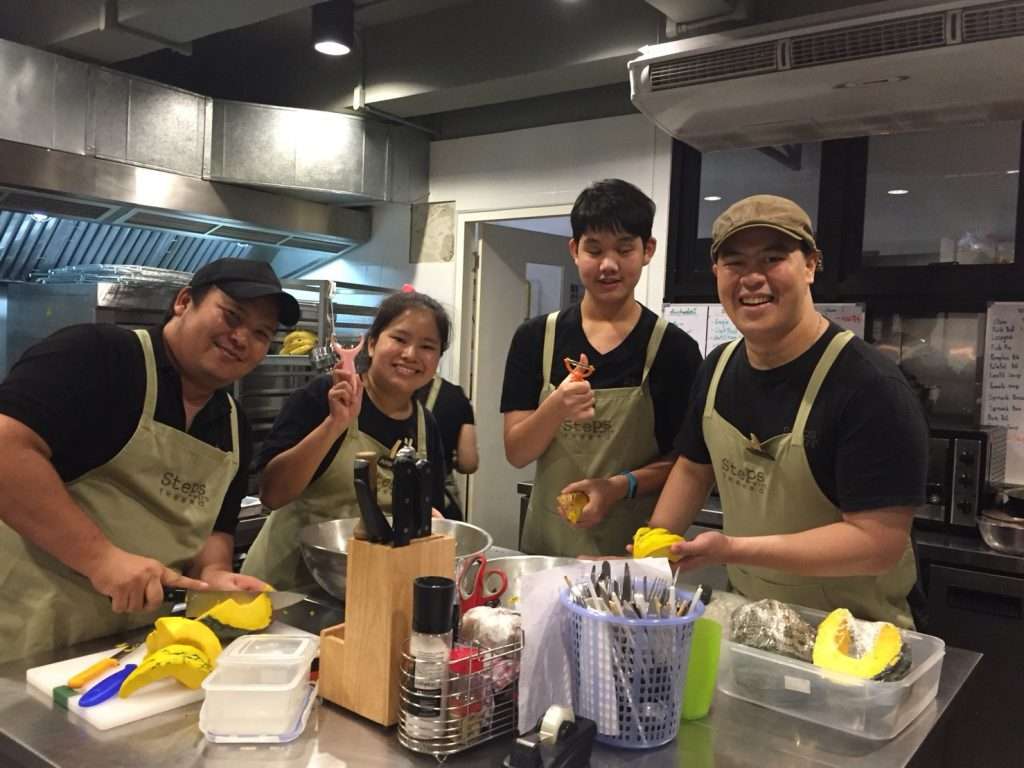 The two most important things to know about us are:

Uang’s son has autism, and like many others with his condition he is gluten intolerant. But when Uang tried to find tasty allergen-free food she struggled. It is often imported, losing the homemade touch. Uang got into the kitchen straight away trying to make his favourite foods gluten free and still as delicious. Her journey towards opening Theera had begun.

Today Theera is one of Bangkok’s most popular spots for tasty, nutritious food. Uang’s passion for developing and improving her recipes means she’s always expanding the menu to offer customers more choice. 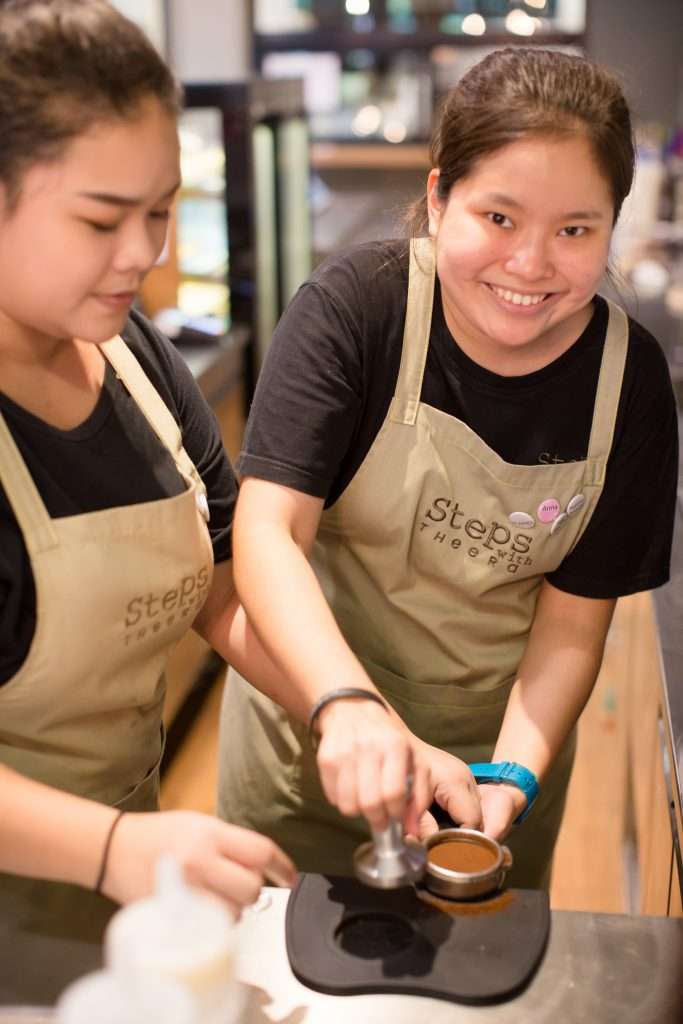 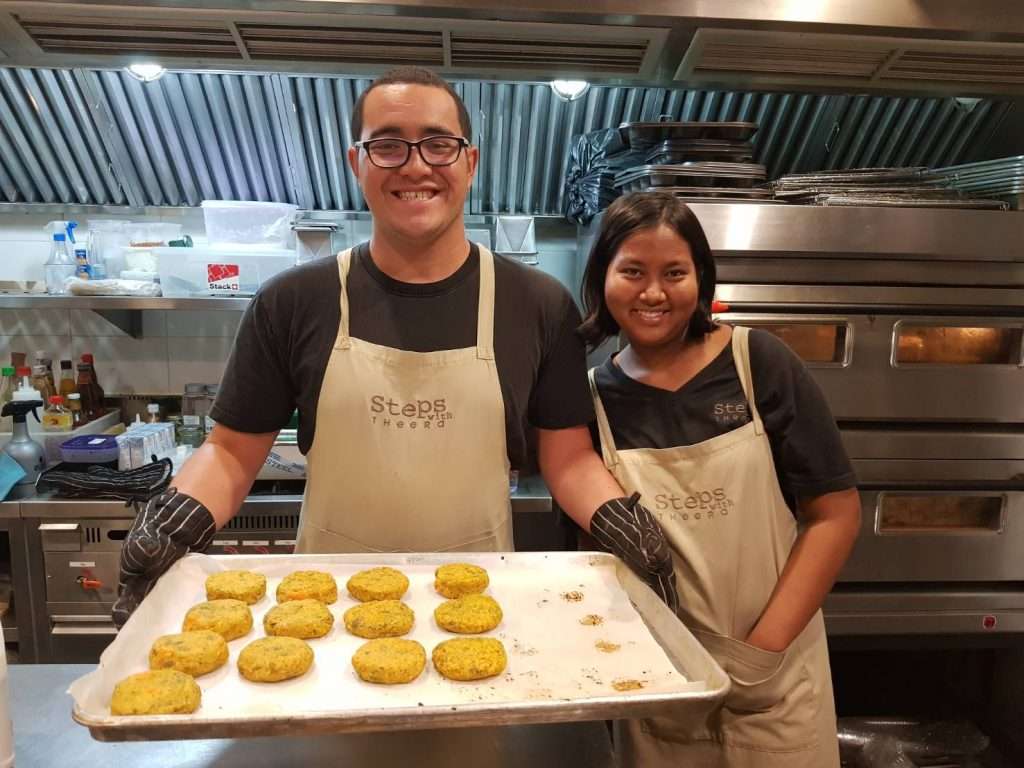 Quality, organic ingredients are incredibly important at Theera. Where possible, we support local retailers and collaborate with many local businesses who share our ethos such as Patom and Broccoli Revolution.

In 2016 Theera joined a larger social impact organisation called Steps. Steps runs vocational training centres for neurodivergent young people, alongside cafes and other businesses where they can get work experience and employment. Theera is one of the many businesses which now trains and employs young people from the Steps training programme.

Why is it important to provide opportunities for young people with autism and other forms of neurodivergence?

people with Disabilities Registered in Thailand

Every company must hire 1:100 people with disabilities or pay a fine to the government

Only 1.5% of companies meet the quota by hiring inclusively

What have we achieved so far? 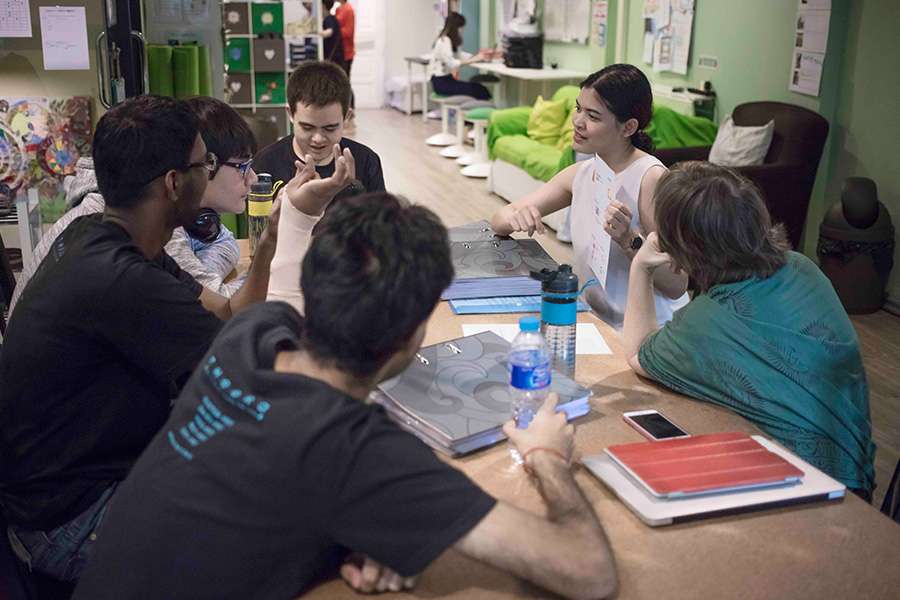 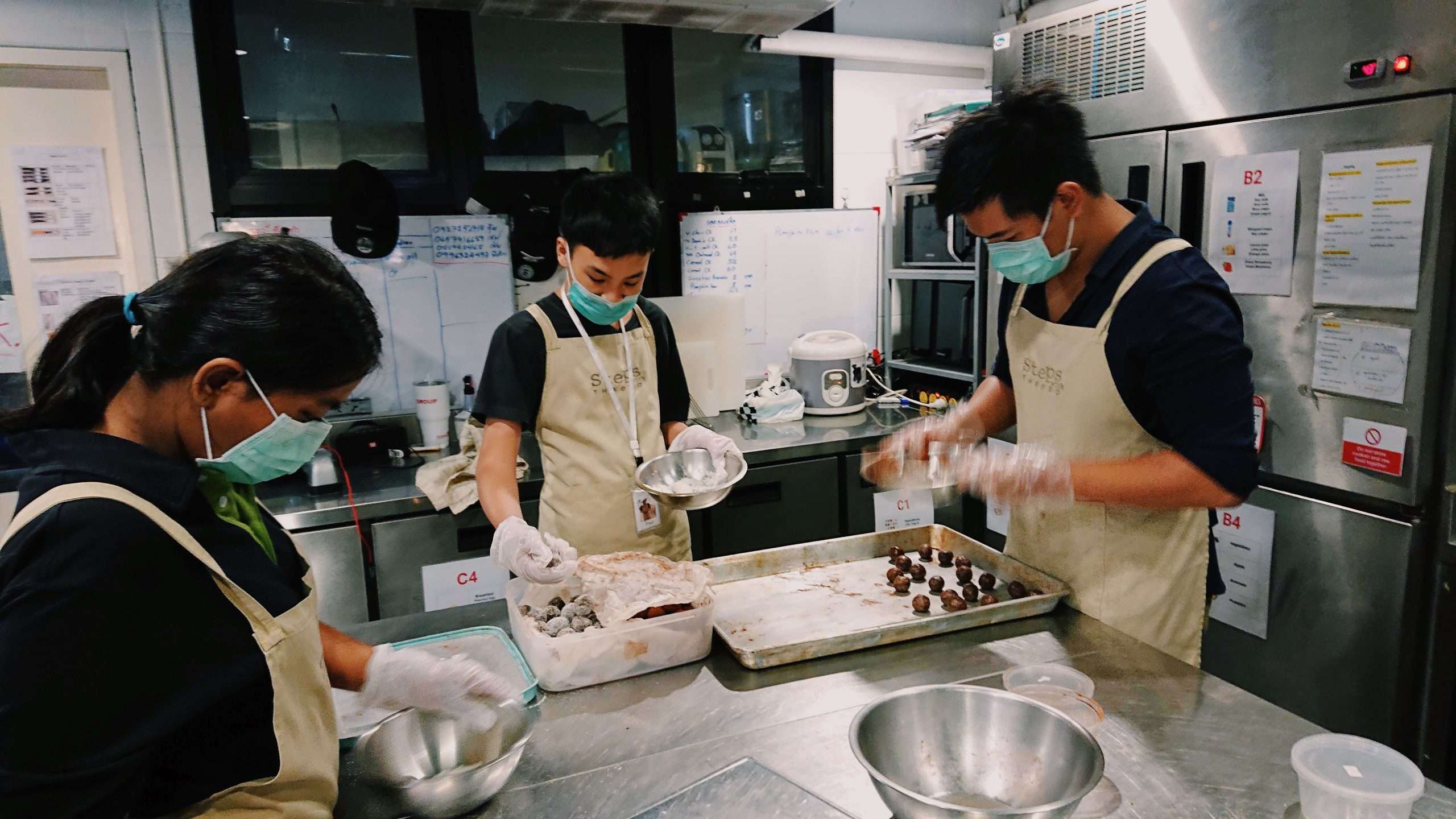 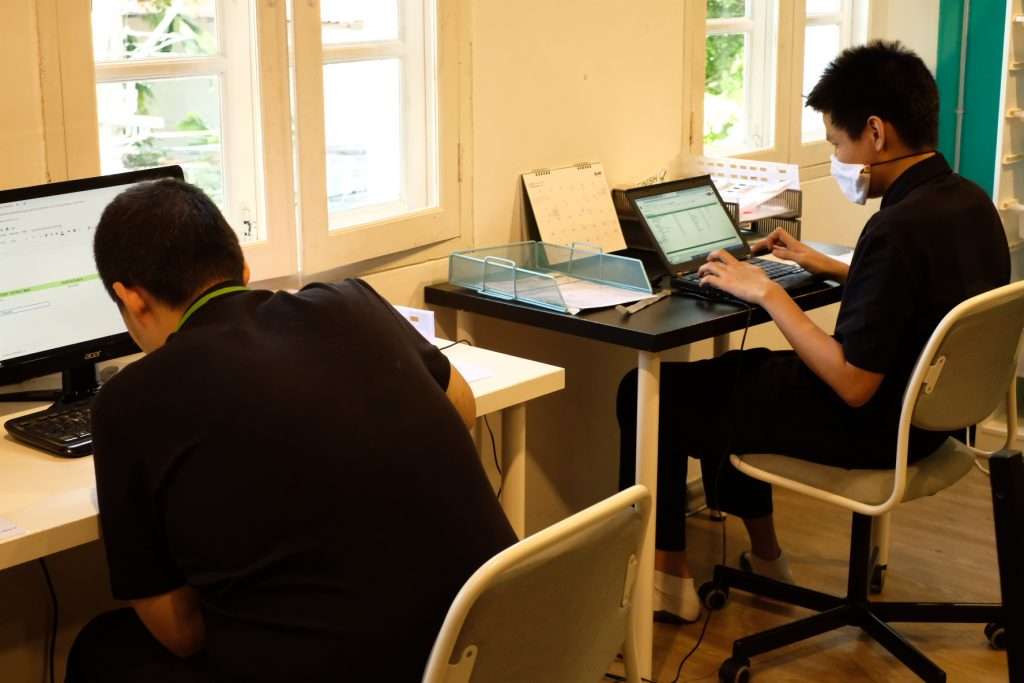 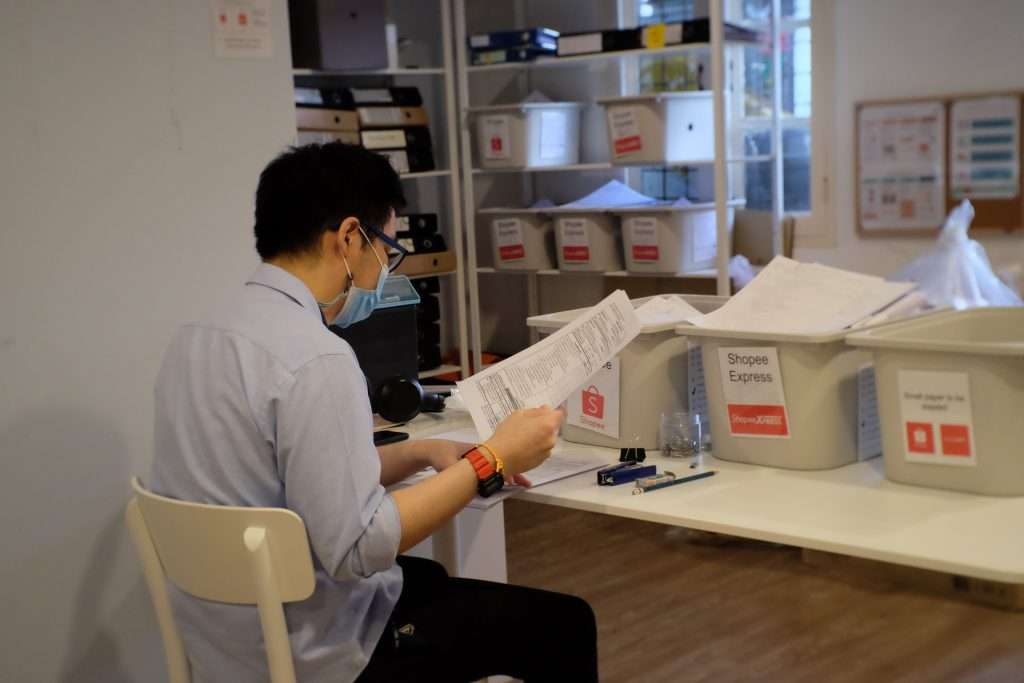 Thanks for supporting us

When you come and eat with us at Theera, you’re not just supporting our business. You’re helping to create employment and a better future for young people who are too often excluded. So thank you, and please come back!

Don’t count calories, count the impact you made 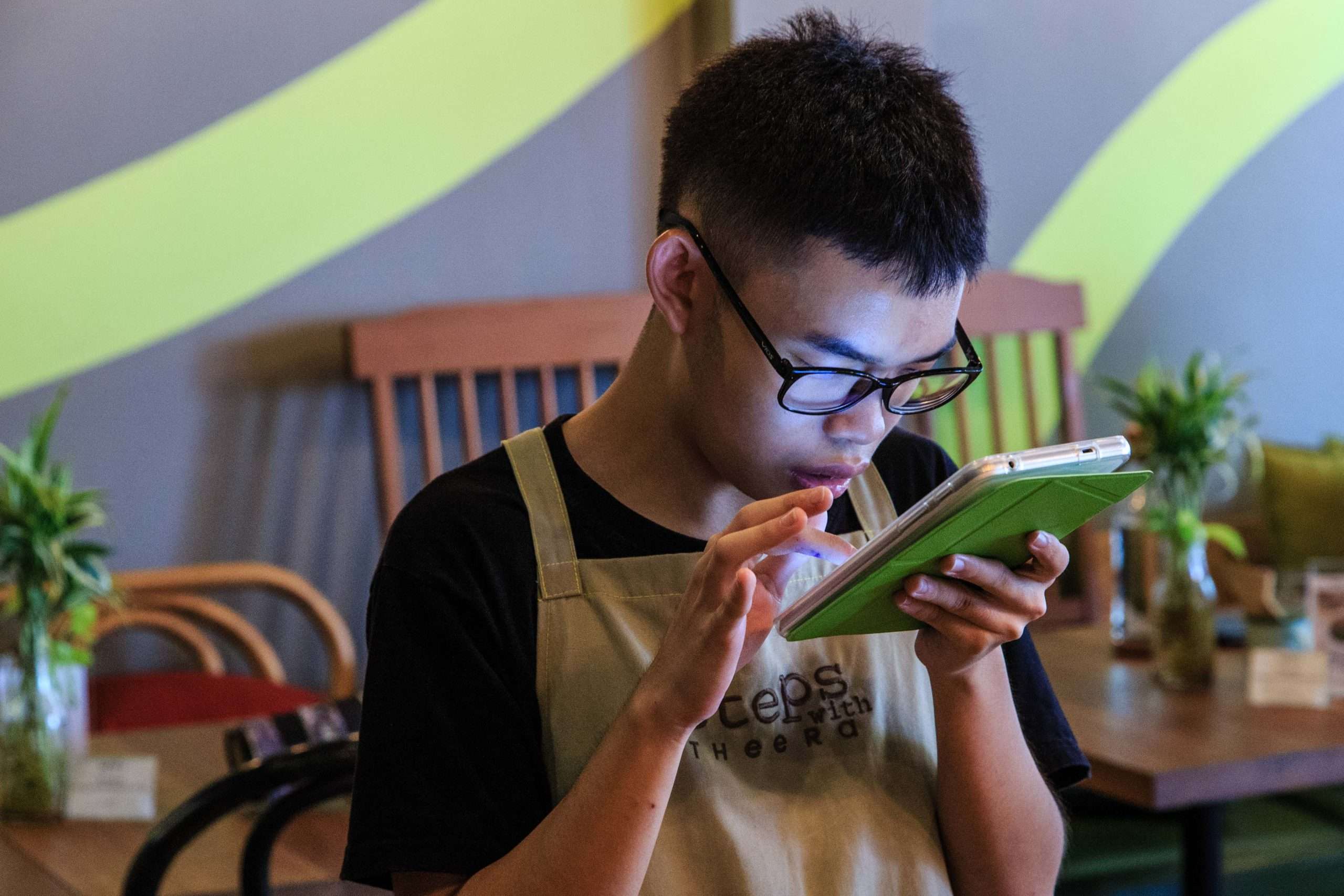 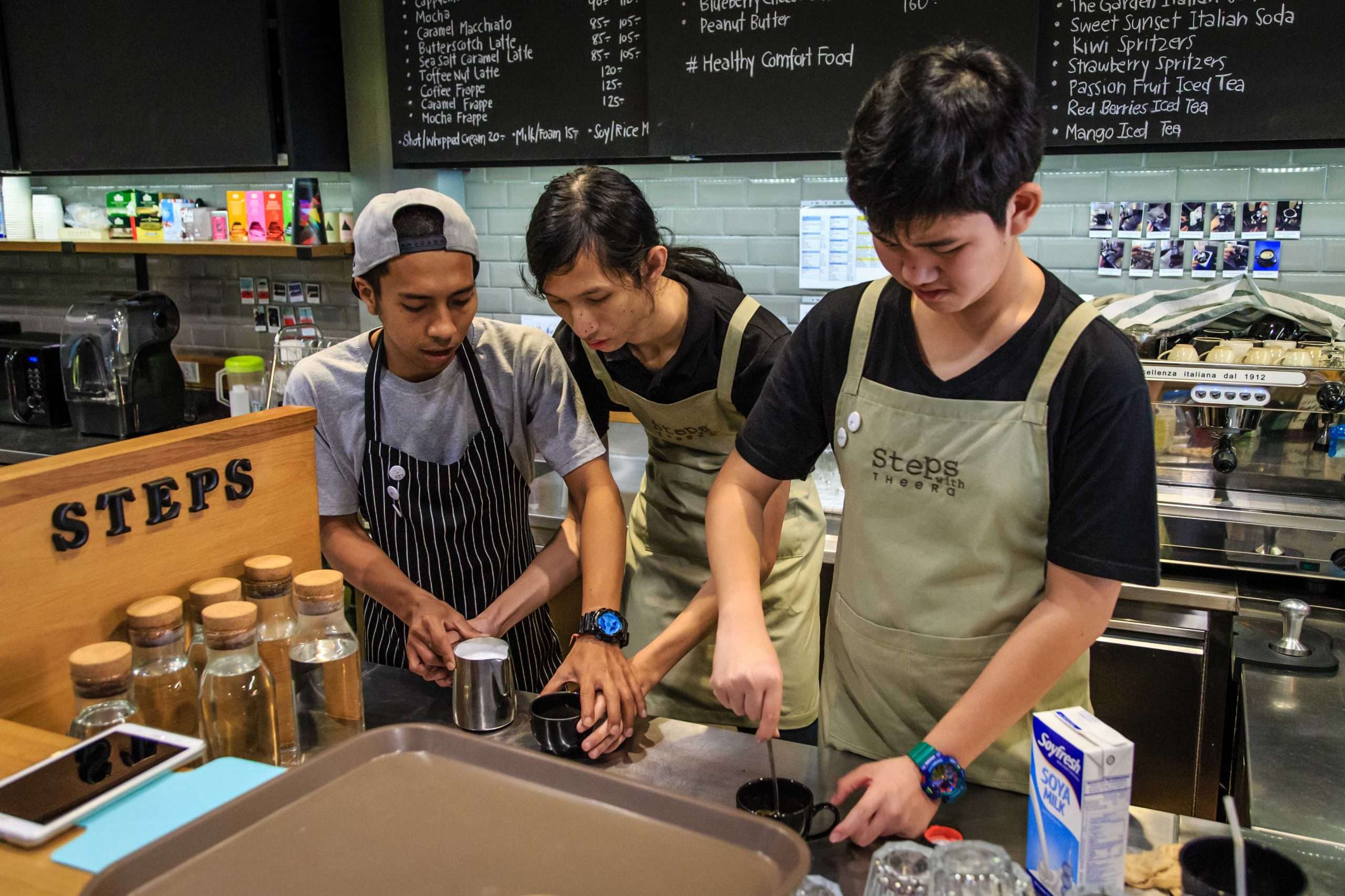 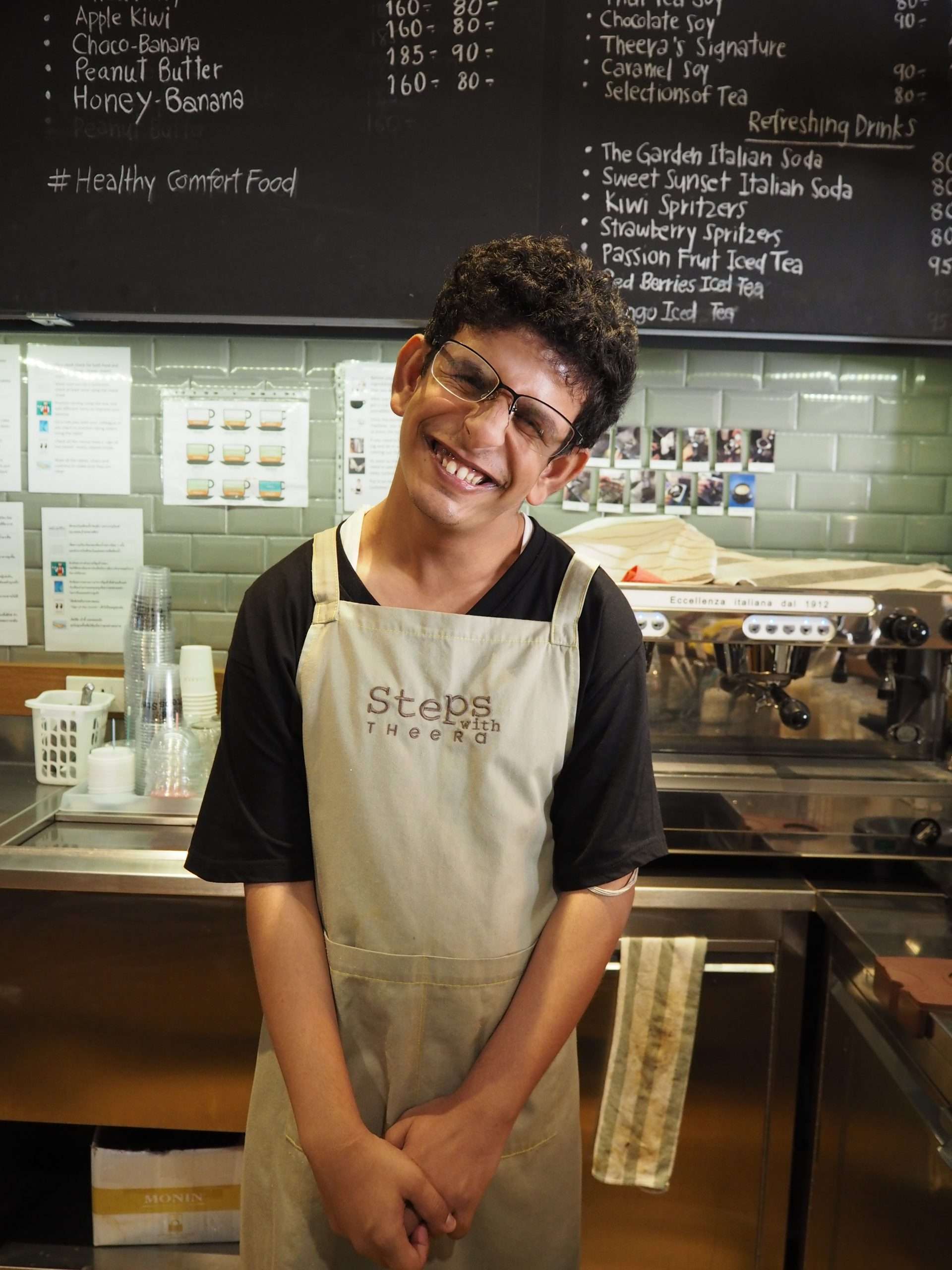 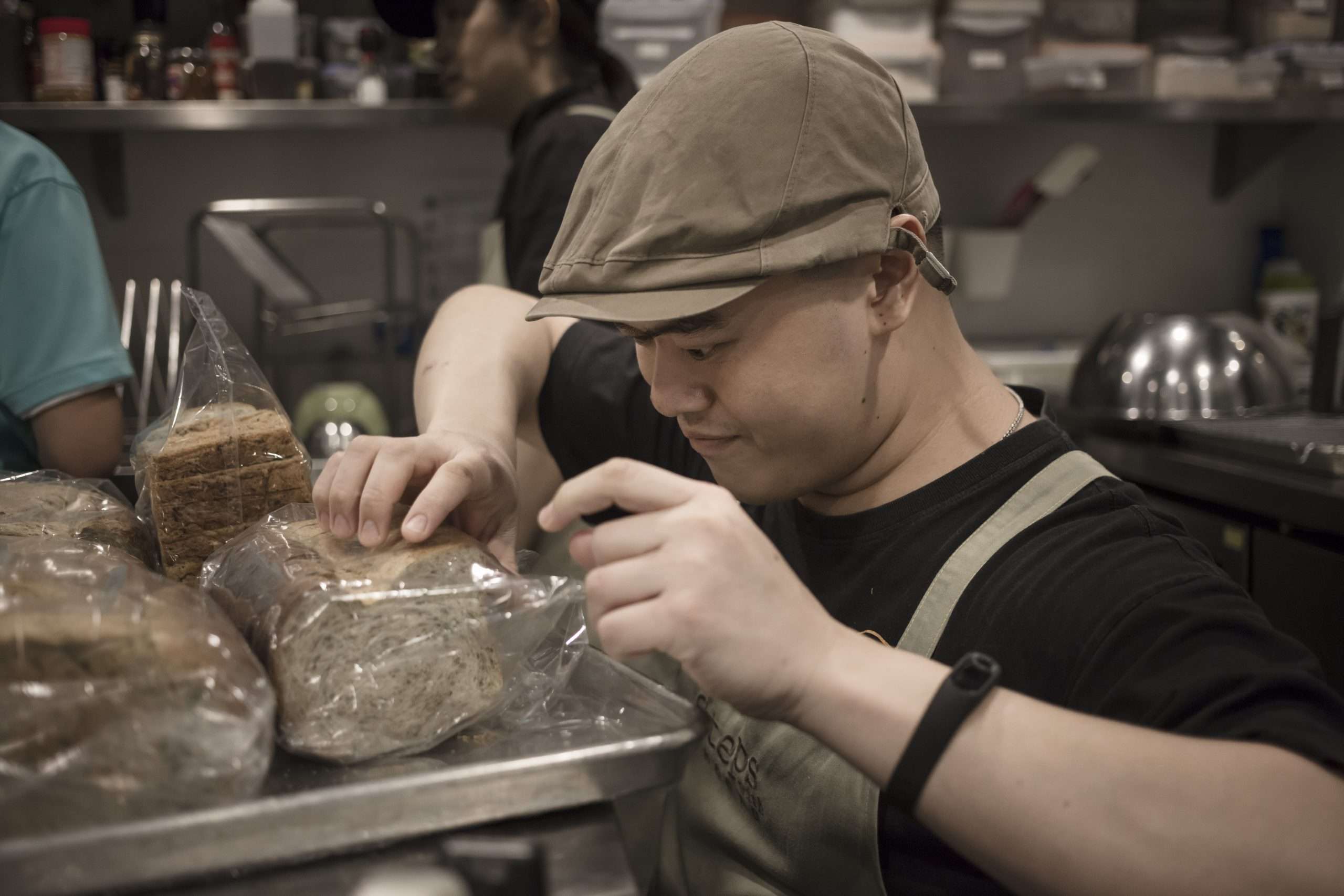 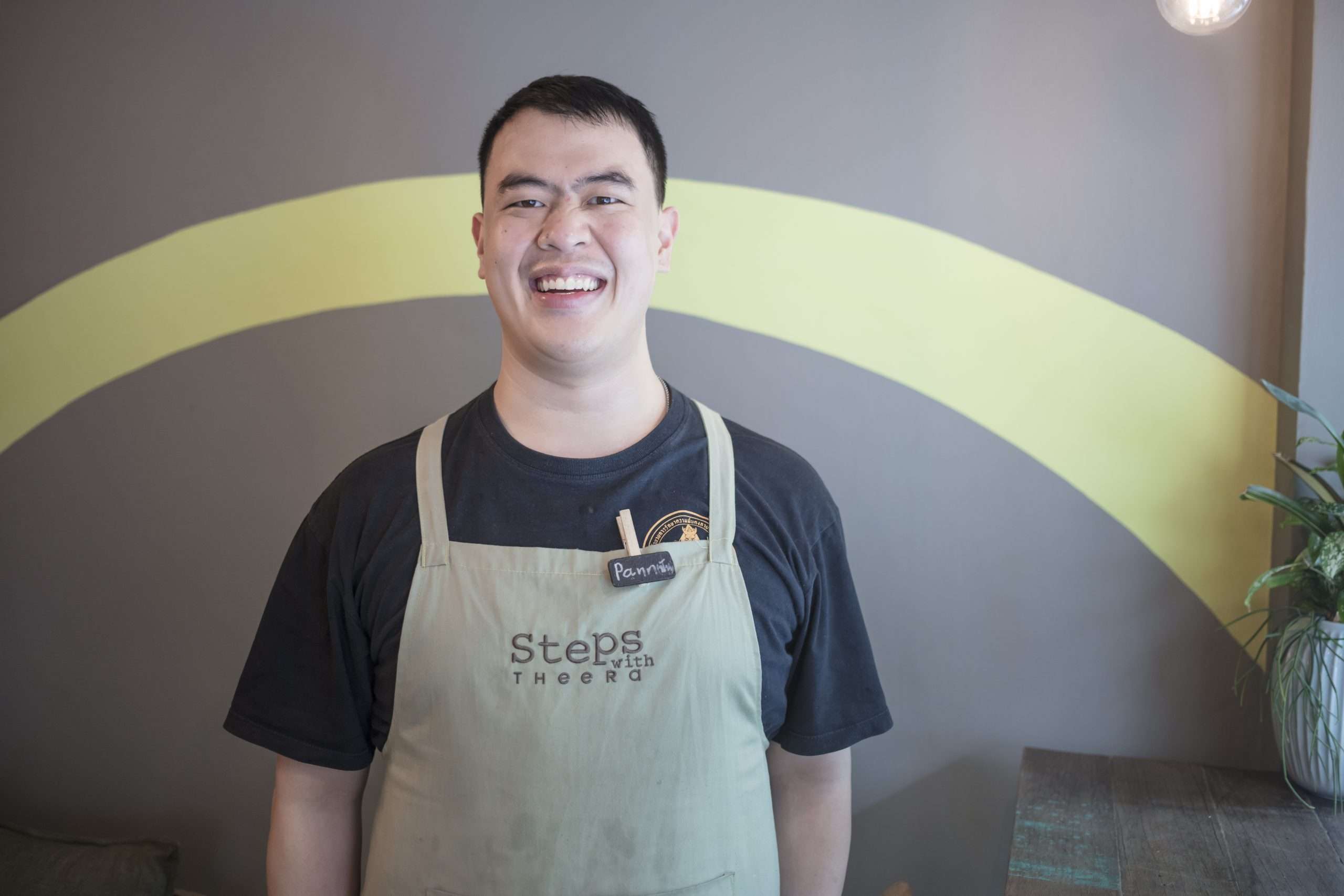